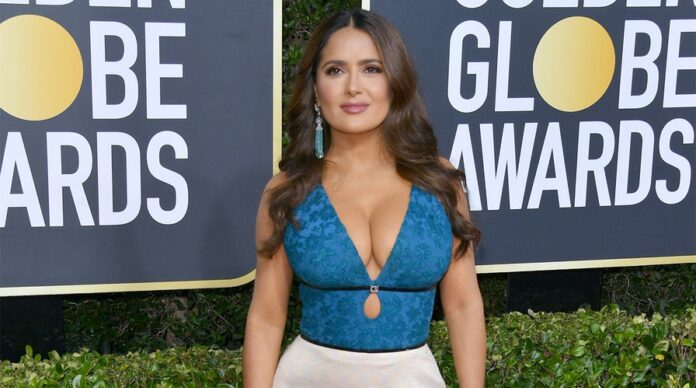 Salma Hayek Pinault is a Mexican-American actress and producer. She was born Salma Valgarma Hayek Jimenez September 2, 1966. Her career began in Mexico with the Telenovela Teresa. She starred in El Callejon de los Milagros (Miracle Alley), for which she was nominated to receive an Ariel Award. Hayek made her way to Hollywood in 1991, where she starred in films like Desperado (1995), From Dusk till Dawn 1996, Wild Wild West (1996) and Dogma (both 1999). 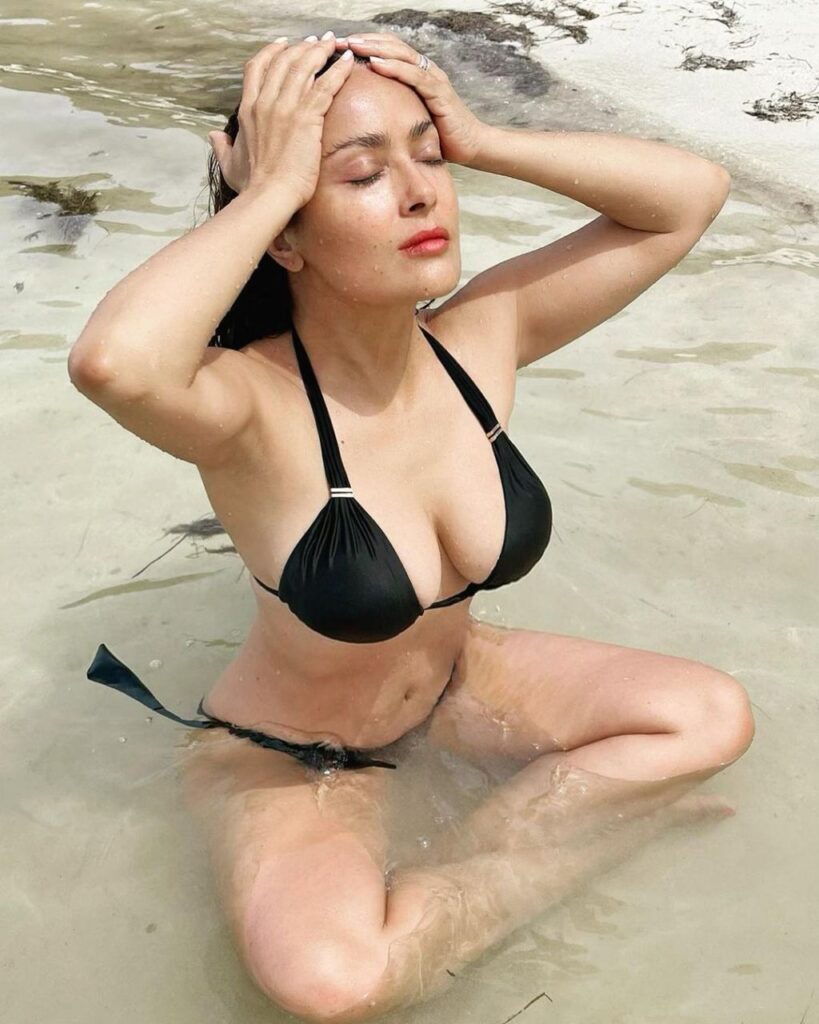 Her pivotal role in Frida was as Frida Kahlo (Mexican painter Frida Kahlo), for which she was nominated best actress for the Academy Award. The film was well-received and was a commercial and critical success.

After starring in the TV drama ABC Ugly Betty, she won the Daytime Emmy Award in 2004 for Outstanding Achievement in a Kids / Youth / Family Special. She was also nominated for a Primetime Emmy Award nomination as Best Actress in a Comedy Series. From 2009 to 2013, she starred as a guest star in 30 Rock, an NBC comedy series. She was nominated in 2017 for an Independent Spirit Award, for Beatriz at Dinner. 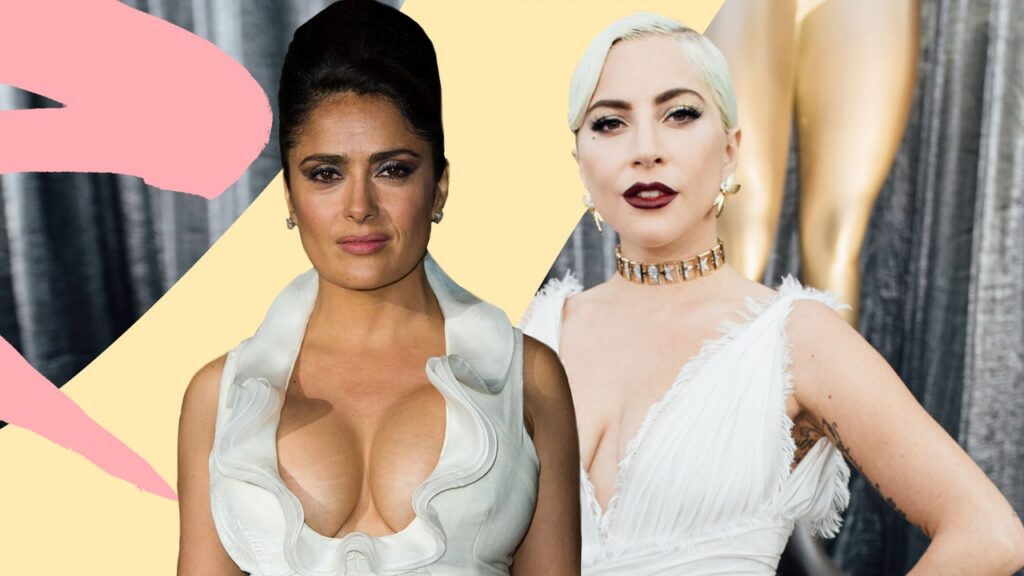 Hayek is an American citizen who has been naturalized. She is a certified yoga teacher and studied at the Ramtha School of Lights. Hayek, who was raised Catholic, stated that although she wasn’t very religious and didn’t believe in the Church, she still believed in Jesus Christ as Savior and God.

Hayek, a French billionaire and CEO Kering Francois–Henri Pinault, confirmed his engagement on March 9, 2007 as well as his pregnancy. In September 2007, Valentina Paloma pinault, her daughter, was born at Cedars-Sinai Medical Center Los Angeles. They were married in Paris on Valentine’s Day 2009. They had their second ceremony in Venice on April 25, 2009. 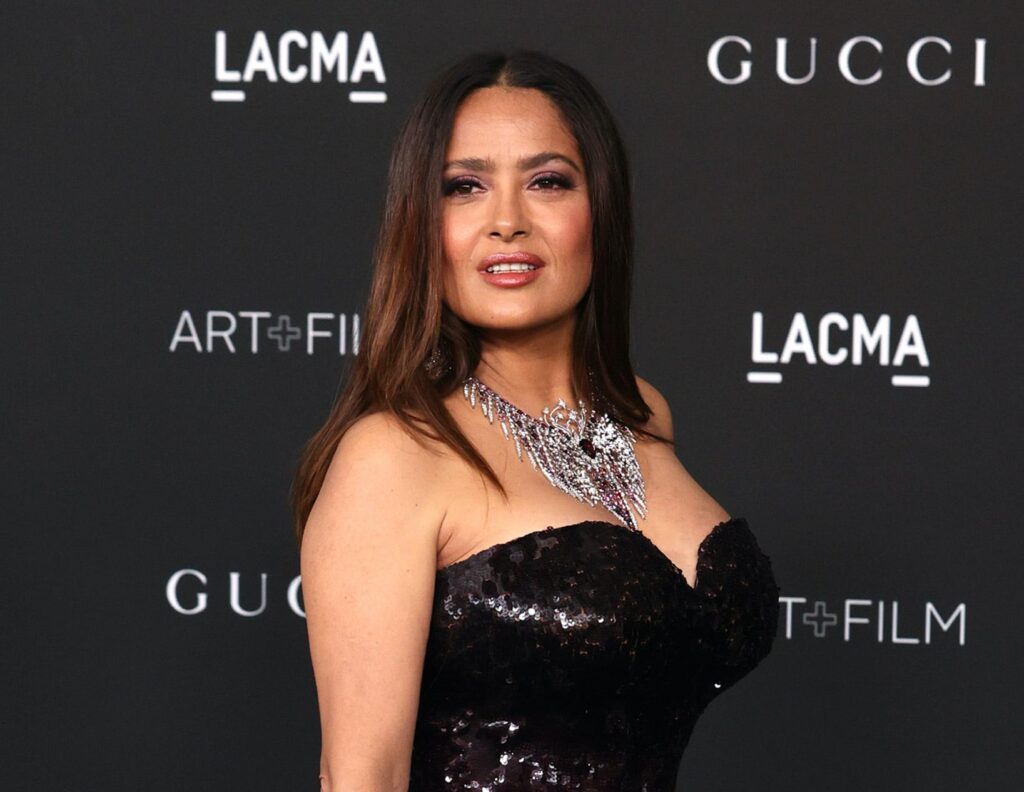 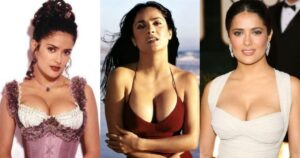 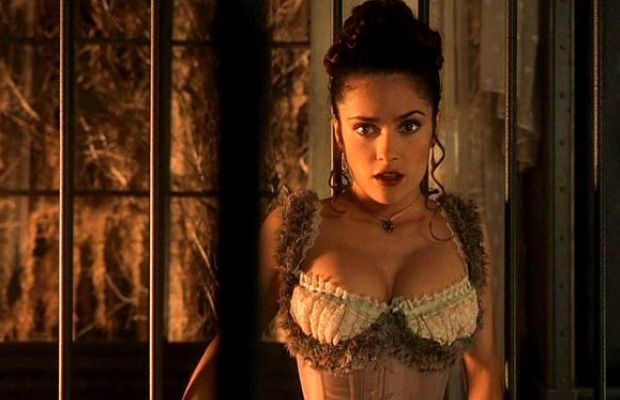 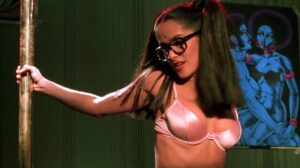 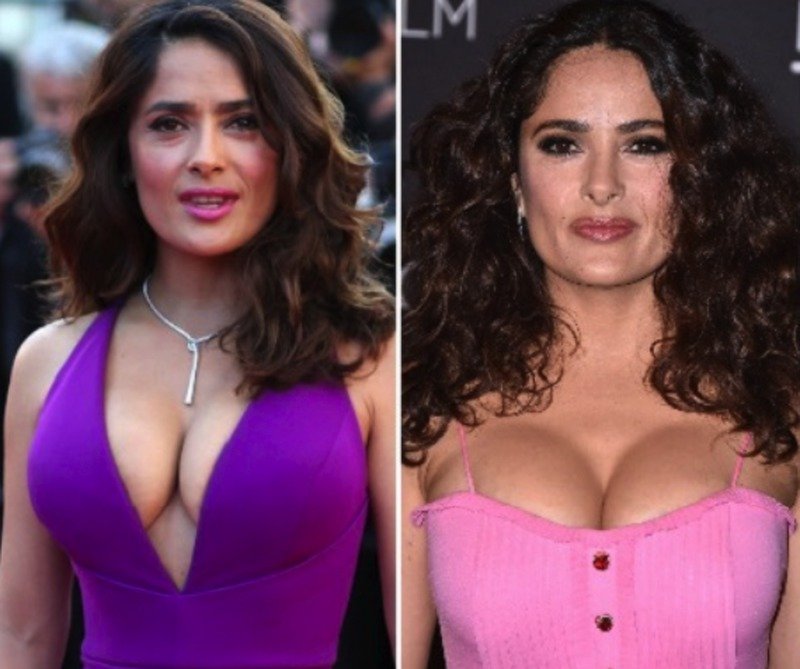 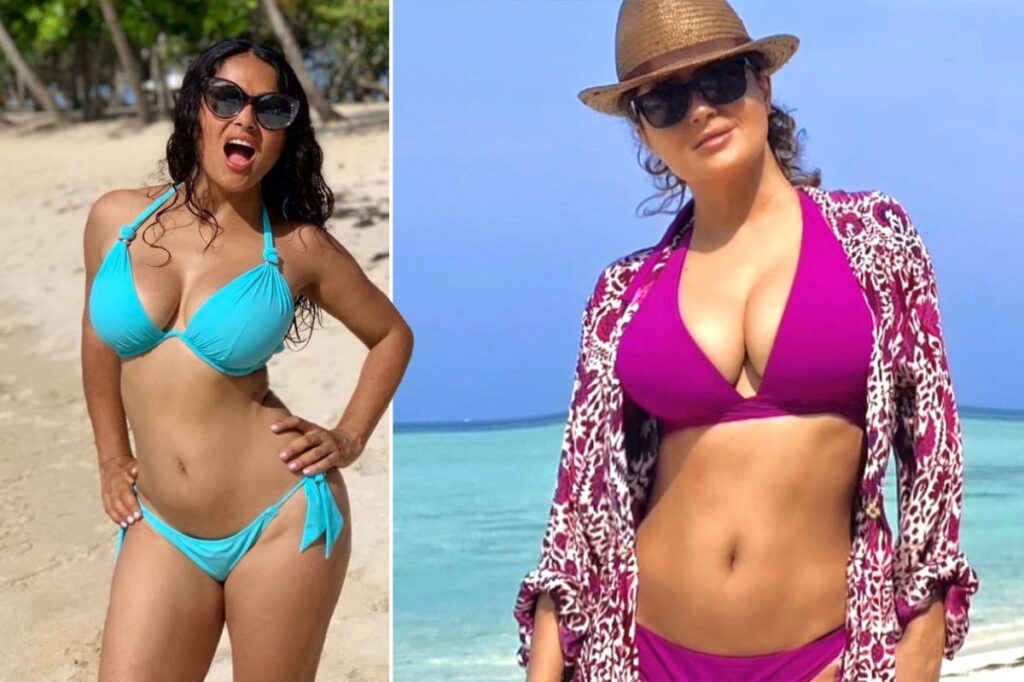 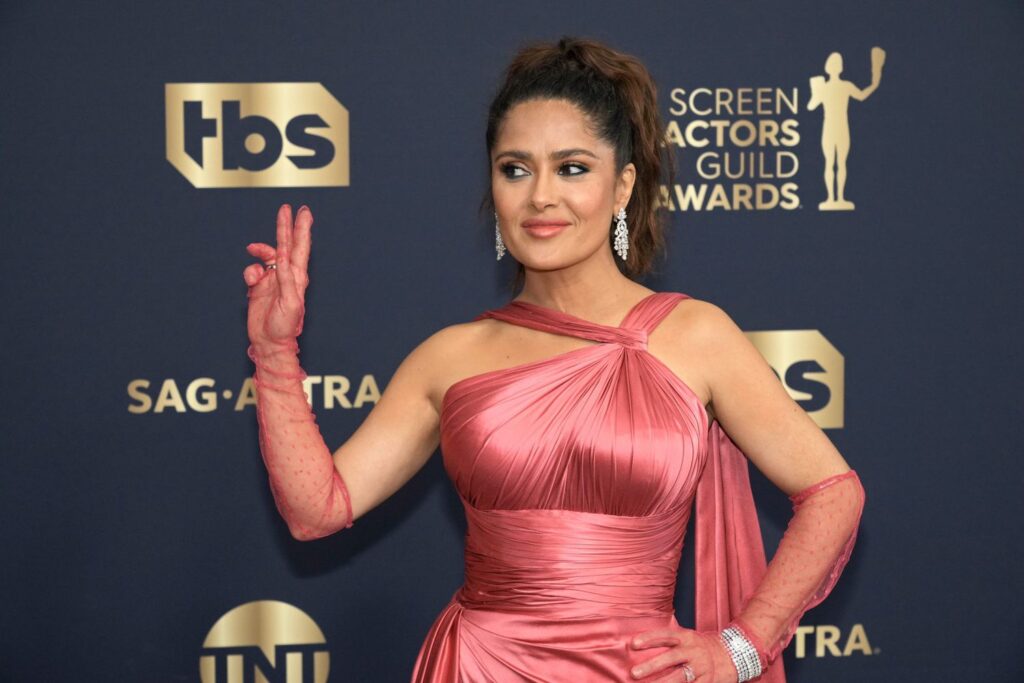 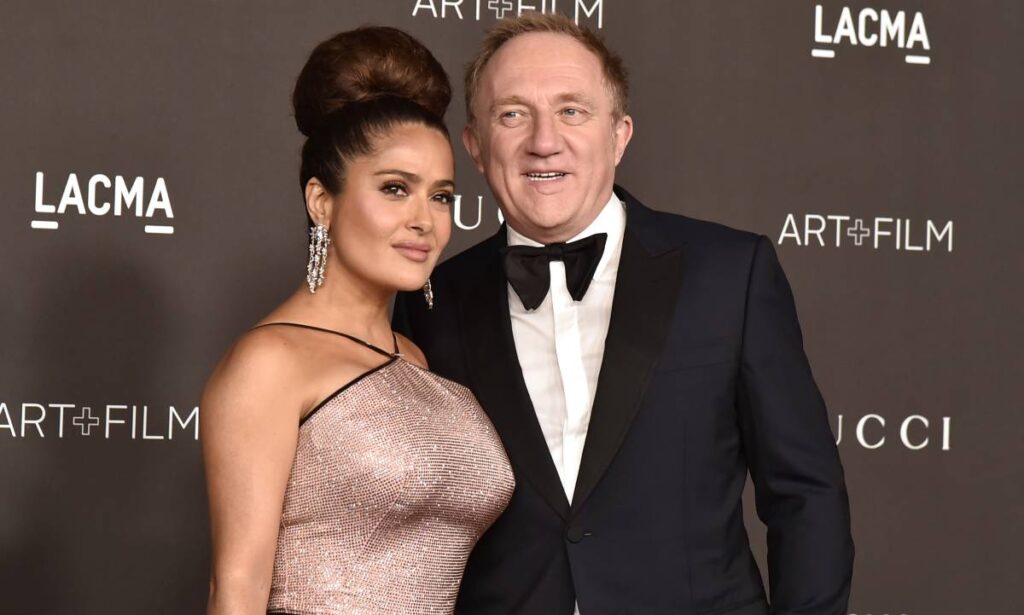