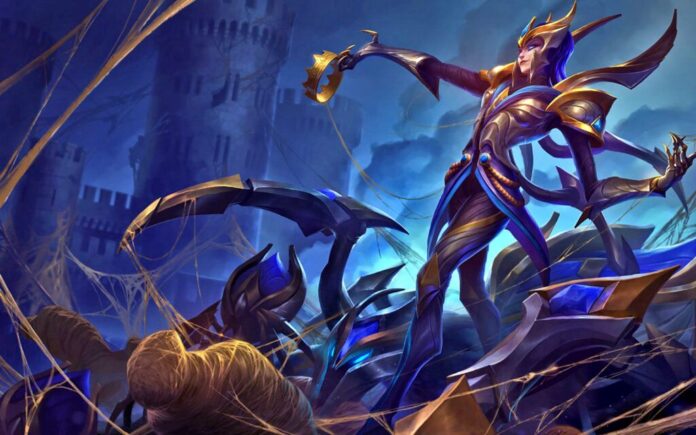 The season comes to an end, and it’s common for players to get rewards for their hard work. The ones who have grinded and climbed to the top will generally receive victorious skin before the season resets.

Special apparel is bestowed to the ones who have achieved the gold rank or higher. They can come in three shades of victory: silver, gold, and blue, all regal colors. Others consider them to be rare because they are not available in store.

Victorious Jarvan IV was the reward to the players who got into the gold ranks in 2011. This is the first-ever victorious skin that was released, and it shows Jarvan IV shining in silver armor with gold trimmings. This is considered super rare, and the theme and looks match its rarity. 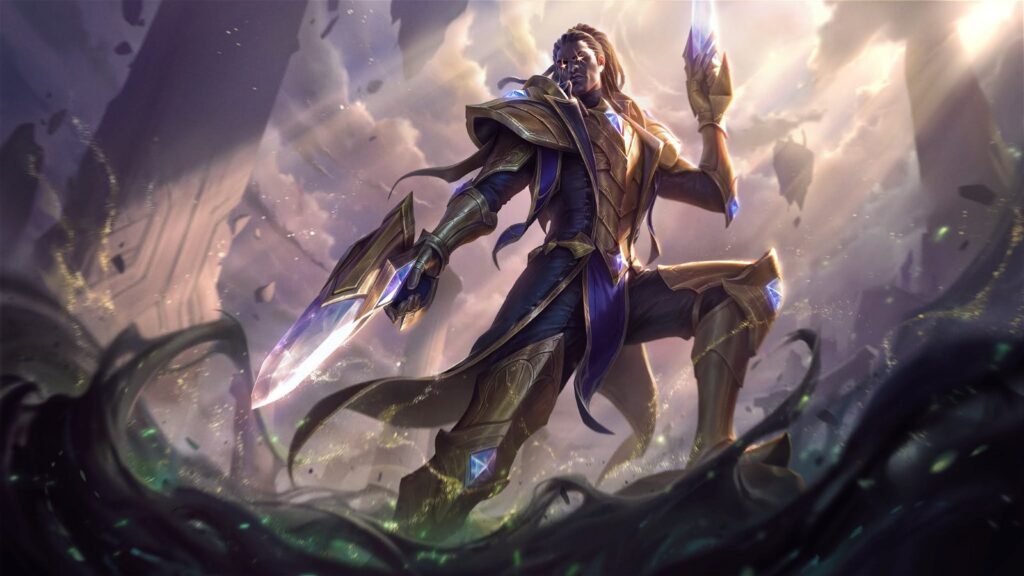 This skin was awarded in 2012 to those who have reached the gold rank or higher. Victorious Janna has Demacian armor and a crystalline staff where she unleashes gales during combat. This may not have the sounds and new animations, but its excellent visuals can make up for what’s lacking. This is definitely a must-have in your collection.

Elise was the price during 2013. This is where she spins the wicked webs on her enemies while wearing deep purple robes and gold-trimmed armor. She is also known to chuckle while watching other champions struggle. Aside from the visual changes, different new abilities and recalls were included in the animation. This is for players who are not afraid of spiders.

Unfortunately, there’s no way to get this apparel if you have not played League of Legends since 2013. The only way to get this is to buy accounts that have already enabled it.

This was awarded to the players who reached the gold tier in 2014. This shows Morgana in a flashy recall wearing deep blue armor. She has golden horns sticking out of the helmet, and the costume also has gold trims. It makes her look fierce.

The auto attacks and abilities have a brand-new particle that makes her stand out on lanes. The victorious Morgana was available back in 2014, but you might want to purchase an account that has already activated this skin.

Victorious Sivir was very popular in 2015 and was awarded to the players who reached the gold tier. This is where she shows her golden weapon and wears the crown of victory, making her the ultimate battle mistress.

There are also others like Maokai, Graves, Orianna, Aatrox, Lucian, and Blitzcrank that you might want to check out. The year 2018 was the only one where the players didn’t receive any victorious skins. Instead, they were just compensated with honor rewards based on their ranks.

About the Skin Lore

Each of these apparels has descriptions of the champions’ outfits. They also have the year when the developers released them; giving them any lore is challenging. However, their description is somewhat lore-like, and the general themes may follow their stories.

Players generally go to war because they want dominance. The creators realize this, and this is why the victorious skins are only available for those who have won a lot of battles and were able to climb through the gold ranks. See more about the gold ranks on this page here.

This is eligible for those who participated in ranked duo or solo queues. It’s also available in 3 vs. 3 ranked or 5 vs. 5 ranked. Getting an account suspension before the season ends will mean a player won’t be eligible for the rewards. It’s important to retain your status as an honorable player in LoL.

Even if you’ve been a good player, this doesn’t mean you can automatically qualify for a victorious skin. The developers have to go through many accounts to consider eligibility, which can take up to two weeks. For the current season, patience is a virtue since Riot Games will add the new skin to your account without any extra charge.

Qiuzziz Is A Revolutionary Alternative To Massage Therapy