What Are The Different Types Of Solar Batteries? 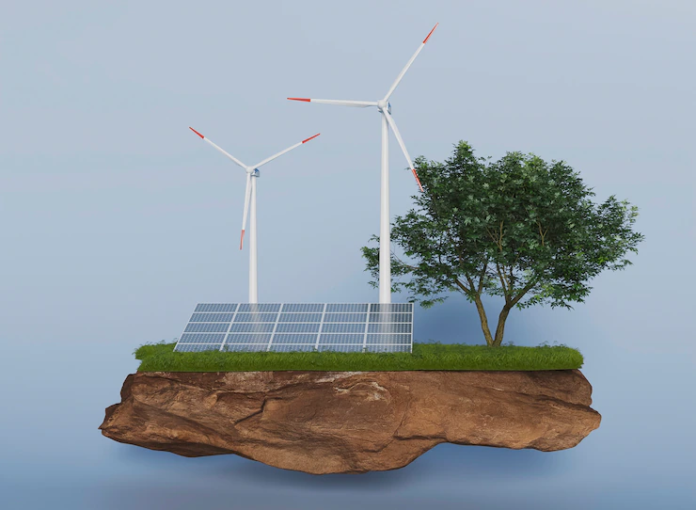 A solar battery is a device that stores the energy produced by solar panels if it is not needed at the time. When it comes to solar storage, it’s common to need a battery bank, a collection of many units. 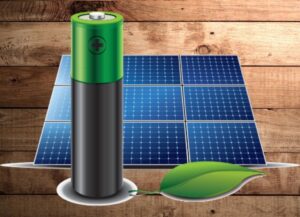 The most common usage of solar batteries is in off-grid and hybrid solar setups. Some grid-tied solar power systems, on the other hand, use these devices. We now have an abundance of solar batteries for sale to choose from in the marketplace. So, let’s have a look at its different types.

These are the most traditional and least expensive types of solar batteries. However, compared to other battery types, their storage capacity is lesser. For example, using a lithium-ion battery instead of a lead-acid battery would increase the number of lead-acid batteries required.

Lead-acid batteries have a DoD of roughly 50 percent and a lifetime of five to ten years, respectively. However, even though they are the cheapest, they are not widely used to power homes regularly.

The latest energy storage entrants are lithium-ion batteries. Manufacturers of electric cars started to see lithium ion’s promise as an energy storage option as the popularity of EVs increased. They soon became one of the most extensively utilized solar battery banks. In addition, they have a greater battery energy density than lead-acid batteries, which means they can store more energy in a smaller volume. 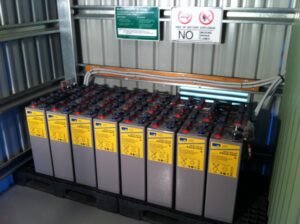 Batteries made using lithium-ion technology have a longer life cycle, or a lifetime, than those made with other types of batteries. Battery life is longer because of lithium-ion batteries’ increased depth of discharge (DOD), which means you may utilize more of the stored energy before recharge.

Unlike lead-acid batteries or lithium-ion batteries, nickel-cadmium batteries (Ni-Cd) aren’t as extensively utilized. In the late 1800s, Ni-Cd batteries made their debut, but it wasn’t until the 1980s that they underwent a significant upgrade that allowed them to store much more energy. In the aviation business, they’re a popular choice. Ni-Cd batteries have a long shelf life, a significant selling point. They are also able to work at pretty high temperatures. These batteries need no complicated battery management systems and are almost maintenance-free when used as intended.

A water-based electrolyte is used in a flow battery. Because it is fire-resistant, low-maintenance, has 100% DoD, and has a 30-year lifetime, it is becoming increasingly popular. Despite this, it is more costly than other battery types, making it less appropriate for home usage. Charge and discharge rates are pretty low, and storage capacity is also limited. 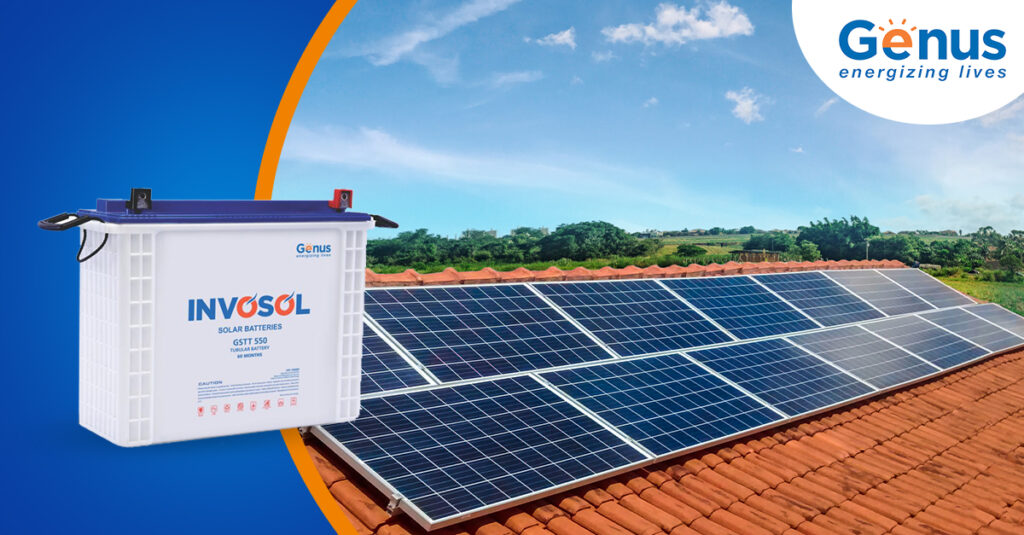 Even though saltwater batteries are the most ecologically friendly and have the most extended lifetime, they are also the most costly and bulkiest alternative. Flow and Ni-Cad batteries are only appropriate for large commercial applications, while the other kinds of batteries fall in the center. At least 40% of the energy generated by the solar panel should be stored in the battery, and the battery’s round-trip efficiency should be about 80%.

Cracks4Us: A Store With Your Desired Software

Is Bloxbonus Com a Scam?